Once upon a time, when the fiery second world war between two massive dominant blocs, United States and Soviet Union had triggered an unstable phase among nations which were newly independent, mainly Asian and African Countries, a conference initiated by Indonesia along with several countries; India, Pakistan, Sri Lanka, and Burma were successfully held in Bandung, April 1955 with total participants from 29 countries.
That was the beginning, how a single brave movement formed by a strong bound and solidarity from downtrodden countries trying to overcome the devastating war and foment peace. 60 years has passed, the world has changed yet the history still remains. Time to celebrate the 60th Asian Africa Conference. Bandung as the host of this event had prepared attractive activities attended by 36 delegations, starting from 21-26 April 2015.
A series of event were organized under various institutions compiling interesting and fun activities such as music and costume parade, cultural festival, fun run, and conference. Within total 6 days, Bandung has presented 6 main events following supporting events enjoyed by both local and international visitors. As the host of this event, Bandung successfully delivered a warm hospitality. This event also aimed to promote Indonesia tourism, especially Bandung.
One of the main highlight was breaking Guiness World of Record where 20,000 angklung players gathered in Siliwangi Stadium  and together played the angklung as the symbol of solidarity and loyalty. Angklung is a musical instruments originated from West Java, made of two to four bamboo tubes attached to a bamboo frame. Congratulations Bandung!

Marked as the peak of the event, a costume parade showcased by about 1000 participants coloring Asia Africa Street with traditional and contemporary costumes. From kids to adults, they marched happily following the beat of music. 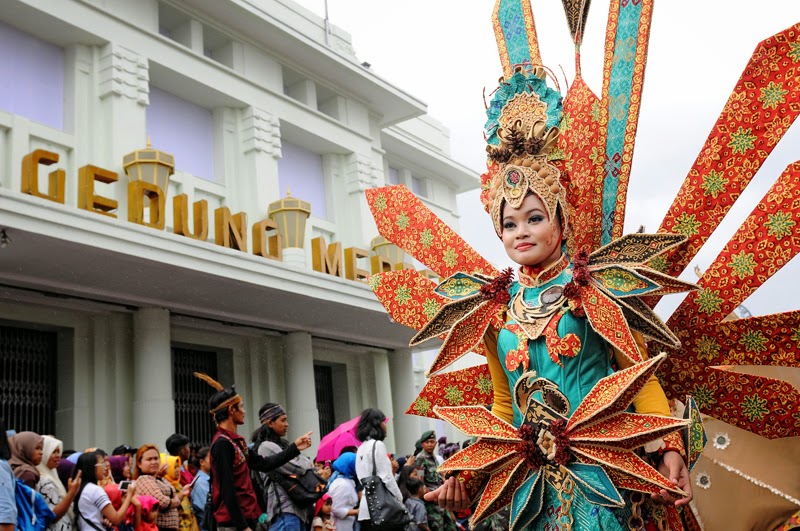 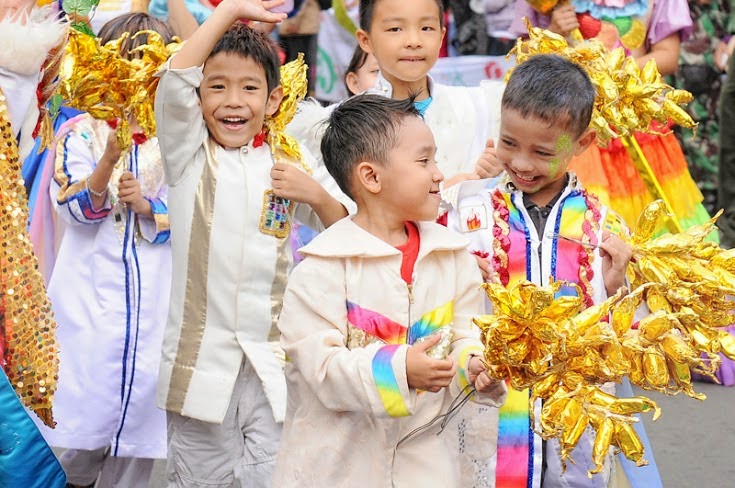 Let us keep the spirit of solidarity with all the nations around the world. God created us a well-human being, respect each other, help each other. Say no to war, together we bring peace.
*All photos belong to Ministry of Tourism
If you think the post is useful, kindly share this information by clicking the logo below. You’ll be directed to your facebook or twitter.
0shares
DiarySponsored
by Velysia Zhang
3 Comments

China
25 Things to Do in Macau Besides Gambling