One Day in Manila

People rushing on the side walk, the noisy sound of vehicles in the middle of traffic, what a busy day in Manila. Having a long haul flight did not discourage me to discover the city. I met up with a friend who’s about to spend a week traveling together from South to North Luzon. One day in Manila is enough since we planned to take a night bus to Banaue. Here are some places that we’ve been to in Manila:

What to do if you have one day in Manila

First quick stop was Manila City Hall, located just in the Central area or so called Metro Manila. It is still used as the government’s administrative building. A short walk distance from LRT stations, also close to other historical sites in Manila.

The Manila City Hall was built in 1939. It was designed by Architect Antonio Toledo, is one of the oldest neoclassical structures along the area of  Padre Burgos St. to Taft Avenue. Although the architecture is very familiar to the neoclassical style, it lacks the common symmetry required for a neoclassical structure, having an irregular hexagonal shape with which it resembled a casket.

A famous historical gate built during Spanish colonization with area of 64 ha. The concept was a city inside a city. There are 27 point of interests inside this gate. The most popular sites are Fort Santiago, San Agustin Church, and Manila Metropolitan Cathedral.

For Santiago was initially built in 1590 by the Spanish. Today, this landmark is one of the historical site surrounded by beautiful gardens, ponds, and fountains. There is a shrine museum to commemorate the national hero, Dr. Jose Rizal. San Agustin Church itself is Philippine’s oldest church. Inside, many historical and cultural objects are displayed. In addition, Manila Cathedral is also a prominent landmark inside Intramuros that you should visit if you only have one day in Manila.

Grab a map in the tourist information center. A tricycle tour around Intramuros Gate costs PHP 250/30 minutes. Some places requires entrance fee. You can also use calesa (horse-drawn carriage) to go around. 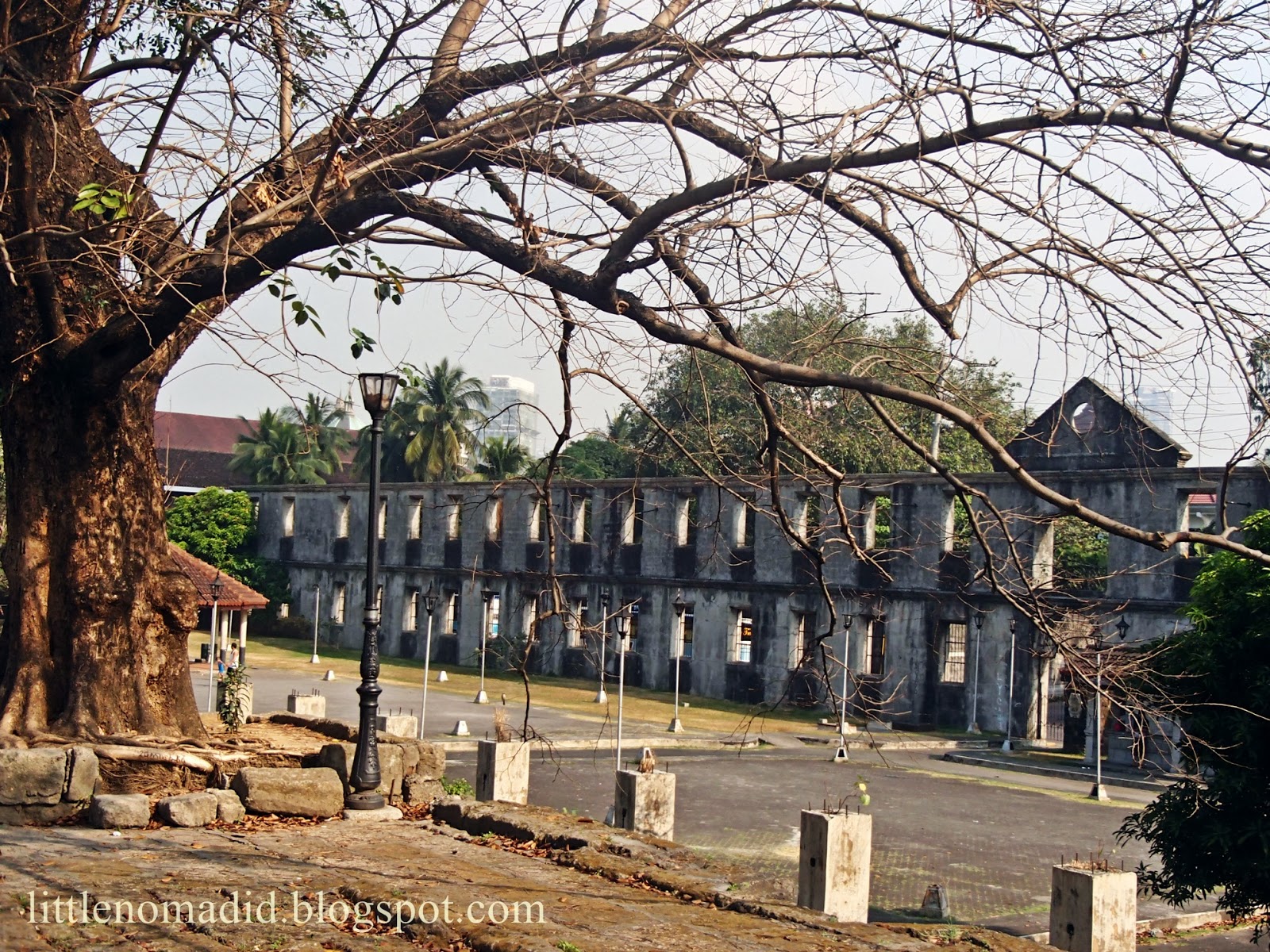 Still in the same area, Rizal Park is popular among locals where many events are usually held in this park. The name of Rizal Park which was formerly called Luneta was taken from an activists during the colonization named Dr. Jose Rizal who was executed in this place. My favorite show would be the musical dancing fountain. The colourful water splash can be watched starting at 6 p.m. The fountain performs continuously with different songs and water formation, a beautiful thing to watch and end the day. 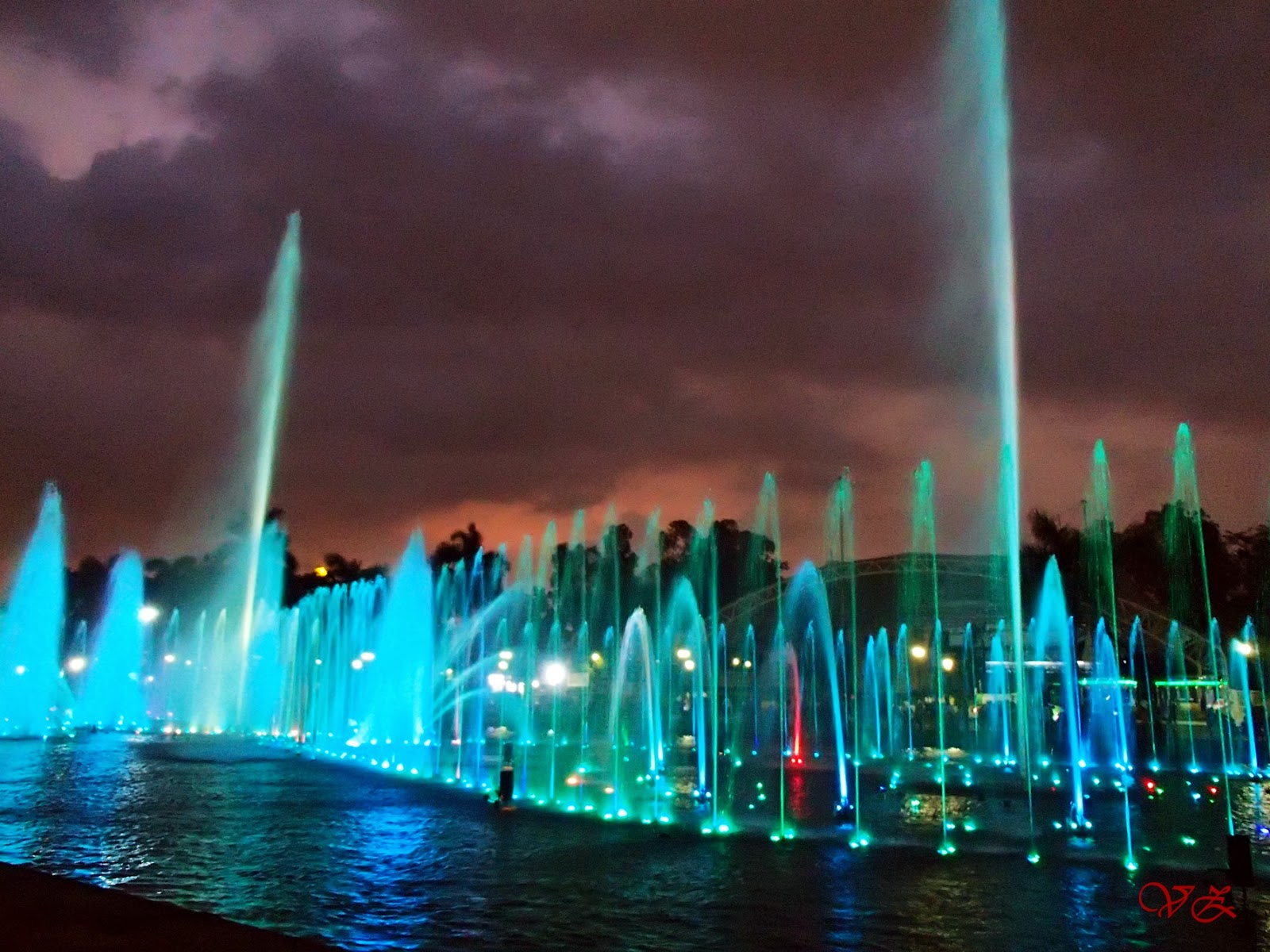 From NAIA Airport to Manila City

The only transportation available from airport is taxis. Yellow-metered taxis are the common used taxis. It takes around 30 minutes- 1 hour to the city since thle traffic condition in Manila is unpredictable. There’s also chartered van from airport to the central which costed around PHP 900/car. The cheapest way yet probably suits for a light backpackers is taking a shuttle bus to MRT/LRT Station (PHP 20) and continue by using LRT (PHP 15) to whichever station you want to drop off. If you’re heading to Intramurous and Rizal Park, stop at Central Station.

Common used transportation in Manila are Taxis, Jeepneys, LRT/MRT, and Tricycles. Taxis flagdown rate starts from PHP 40, jeepneys PHP 8/person, Tricycle starts from PHP 40 (ask the driver for the rate and don’t hesitate to bargain). You may check the route or line of LRT/MRT in google. 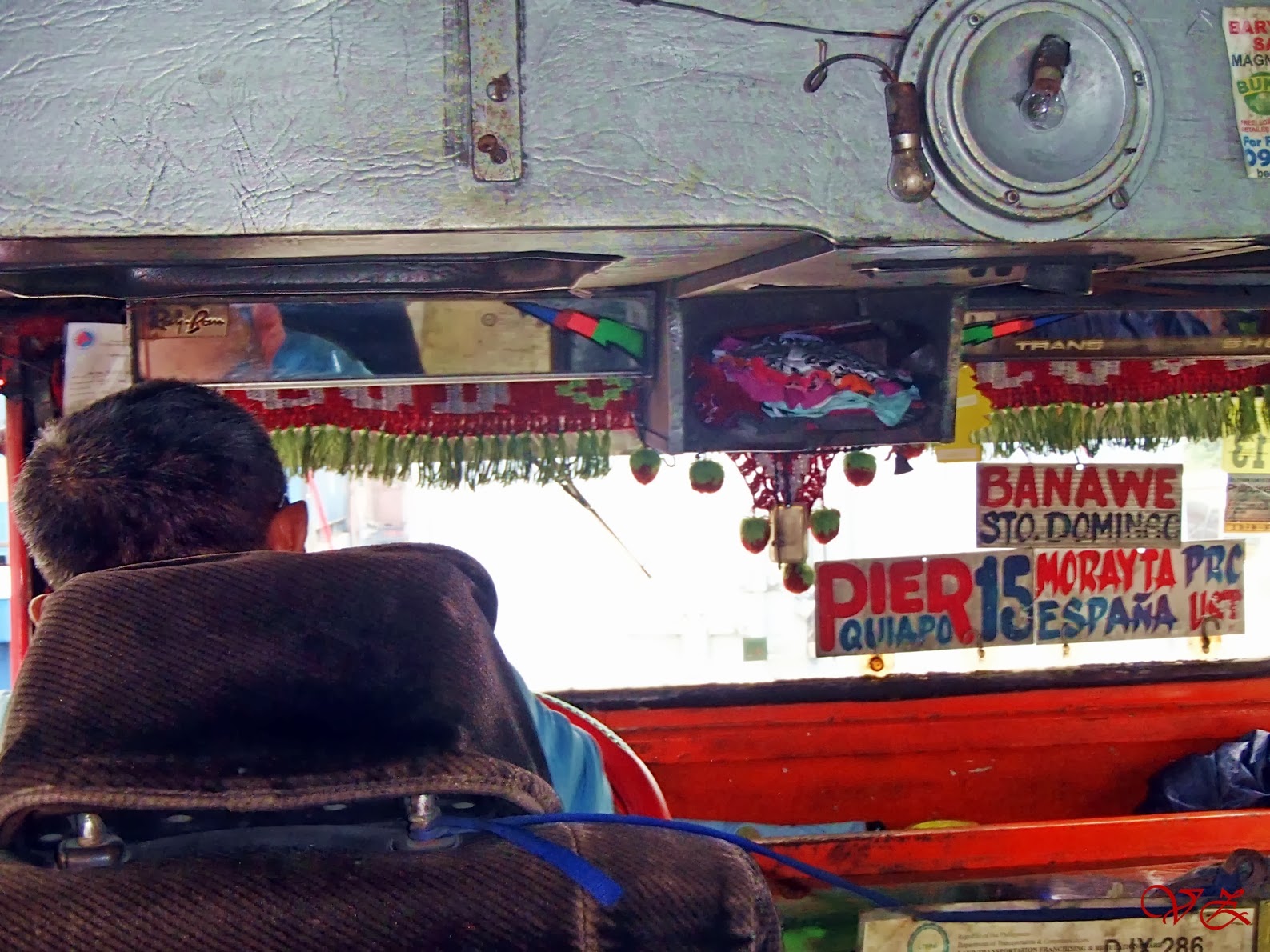 Indonesia
5 Things to Do in Banda Aceh