A Million Experiences in Seoul 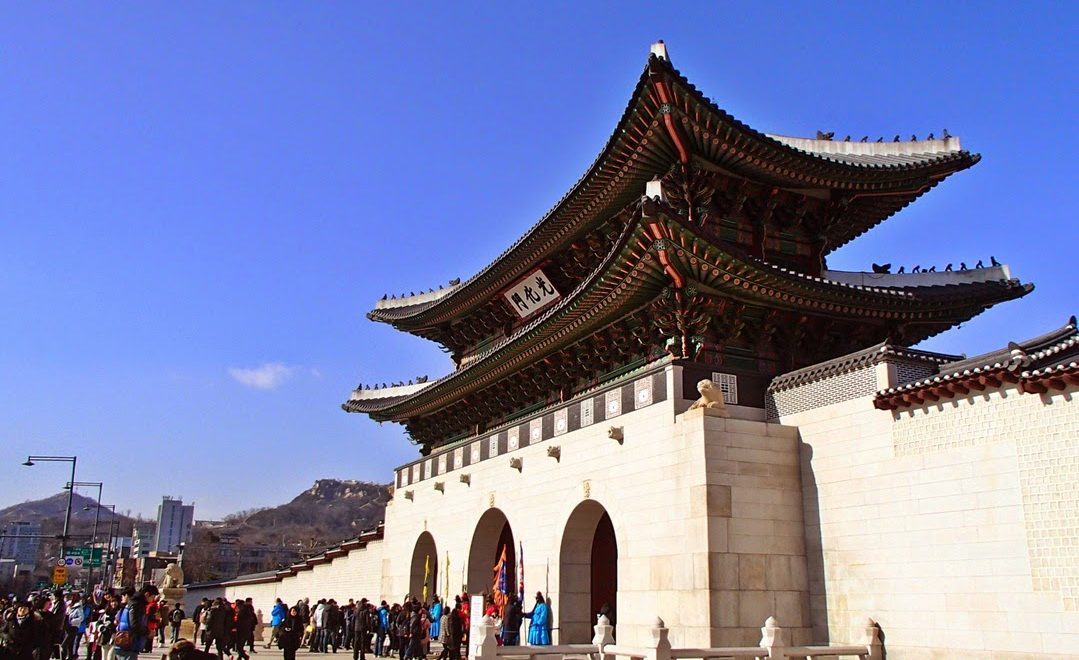 Whether you want to taste a gleaming metropolitan city or witness the extensive area of historical site, it is a right place for holidaymakers to immerse both modernity and cultural side in Seoul. As the capital city and the heart of nation activities, unseparated from politic and economic, the mega city with over than 10 million population will not be able to detain the curiosity of travelers around the world.

Gyeongbokgung Palace can be said  as the star of the historical attractions in the city. It was served as the main palace during Joseon Dynasty, encompassing four main entrances, halls, pavilions, bridges, and ponds.

Hyangwonjeon Pavilion  is artfully built on an artificial island of a lake which make it beautifully captured by lens. The highlight of the palace is changing guard ceremony where all the men with traditional clothes, followed by a raging music instrument and march with flags, sword, and shield on hand. It is truly an irreplaceable experience. 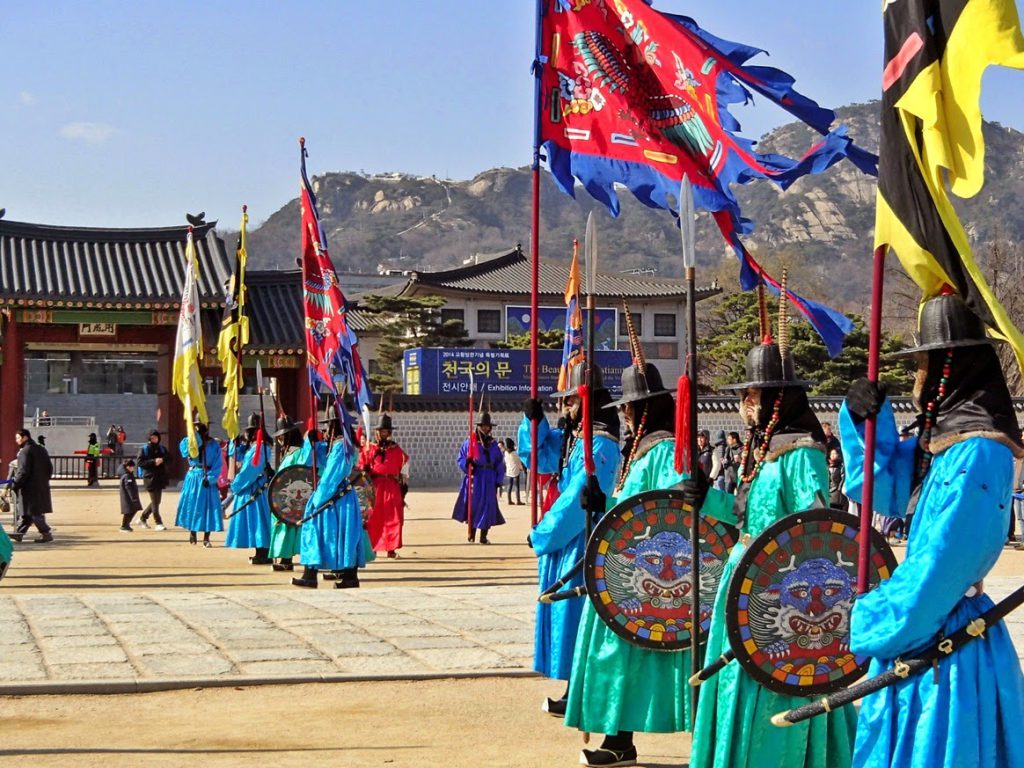 Don’t have time to visit traditional village in Gyeongju or Andong Hahoe Folk Village? Worry no cause in Seoul you can still see a complex of traditional houses. With more than 1,000 hanoks, some of them remains as a living place for Koreans. Some houses are opened as guesthouse, or just a mini museum for people. A special feeling when you walk through the hilly alleys. 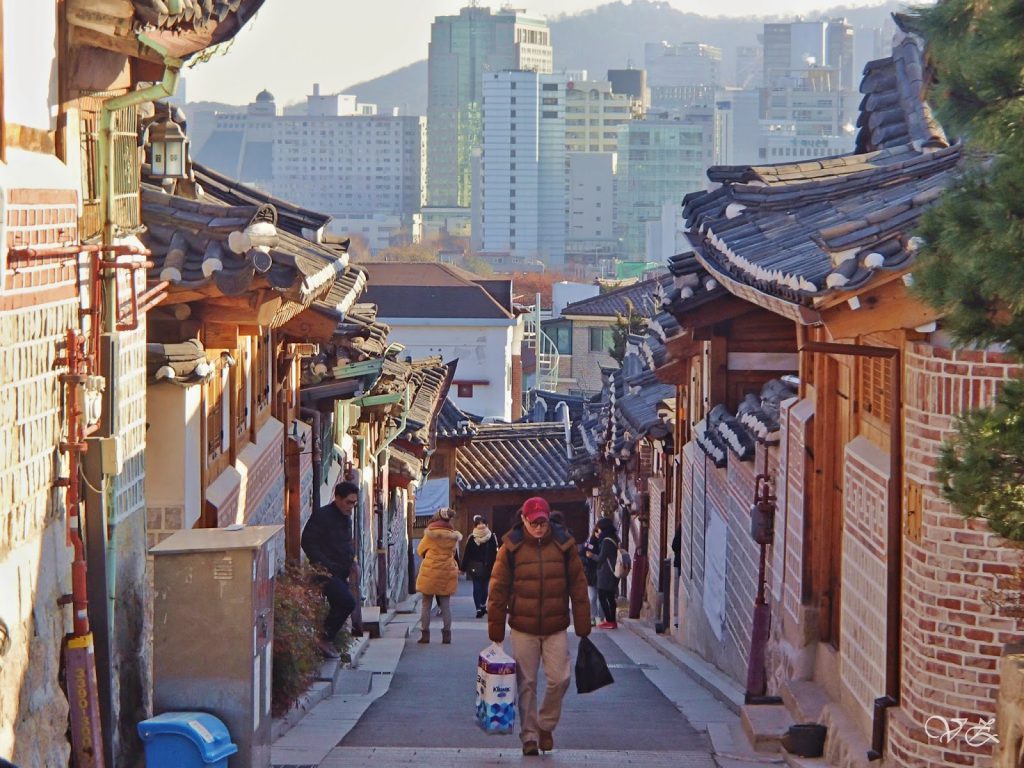 N Seoul Tower attracts travelers with the opportunity so see a stunning view of Seoul City from it’s top. Standing on the top of Namsan Mountain, originally functioned as communication and observation tower, the enchanting view awaits you without missing having dinner in N-Grill Restaurant.

Chains of locks are stacked forming a tree of locks full of wishes from people around the world.  If you have guts to climb the stair, then it’s the cheapest option to reach the tower or else taking a cable car helps you save your energy.

Seoul has many interesting districts with different vibes and characters. The famous Gangnam District (Gangnam Station line 2)is for upper class Seoulista with branded shops and pricey clubs.

Hongdae District (Hongik Univ Station line 2) most backpacker hostels can be found here. Maybe can be said as never sleep district. Full of youngster, the hype is just so wild and young with lots of bars, restaurant, small shops.

Itaweon (Itaewon Station line 6) is more like expat district cause it is near to US military camp. Very clean environment, unique shops, western type of restaurant.

Dongdaemun Market (Dongdaeumun Station line 1 or 4) is more down to earth, suitable for everybody who seeks for affordable option. In between, the middle class people can also go for

The cold war between South and North Korea can be felt in DMZ (Demilitarized Zone), the buffer zone between two countries. The two squabbling countries agreed to set up the DMZ 2 kilometers on each side of the appointed line. The DMZ tour from Seoul will take you to witness the gloomy past of the war happened between both countries.

The most common package chosen is DMZ+3rd tunnel tour or DMZ+JSA. The observatory deck, where you can see directly the land of North Korea, and unoperated Dori Station which is supposed to connect Asia and Europe. In this tour you will learn what happened in the past, and hopes of people to end this war. Tour starts from 40,000 won.

There are still many exciting things around Seoul such as COEX Mall, Asia’s largest underground shopping mall, temples and palaces. It is easy to travel around Seoul by subway, even though the line might be confusing because there are too many lines and stops.

But once you get used to it, planning will be very easy. There are some area closes to each other such as Gyeongbokung Palace, Bukchon Hanok, and Insadong can be done in a day. Myeongdong and N Seoul Tower in one journey as well.

0shares
Things to Do
by Velysia Zhang
6 Comments 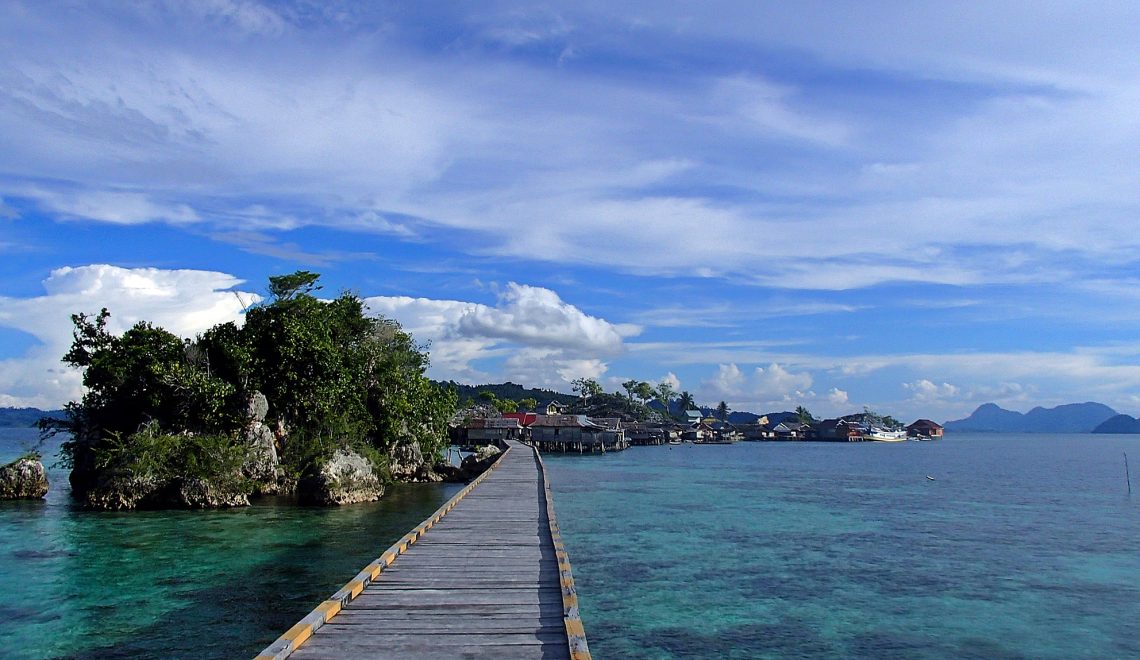 Indonesia
Togean Islands: The Ultimate Travel Guide to The Paradise! 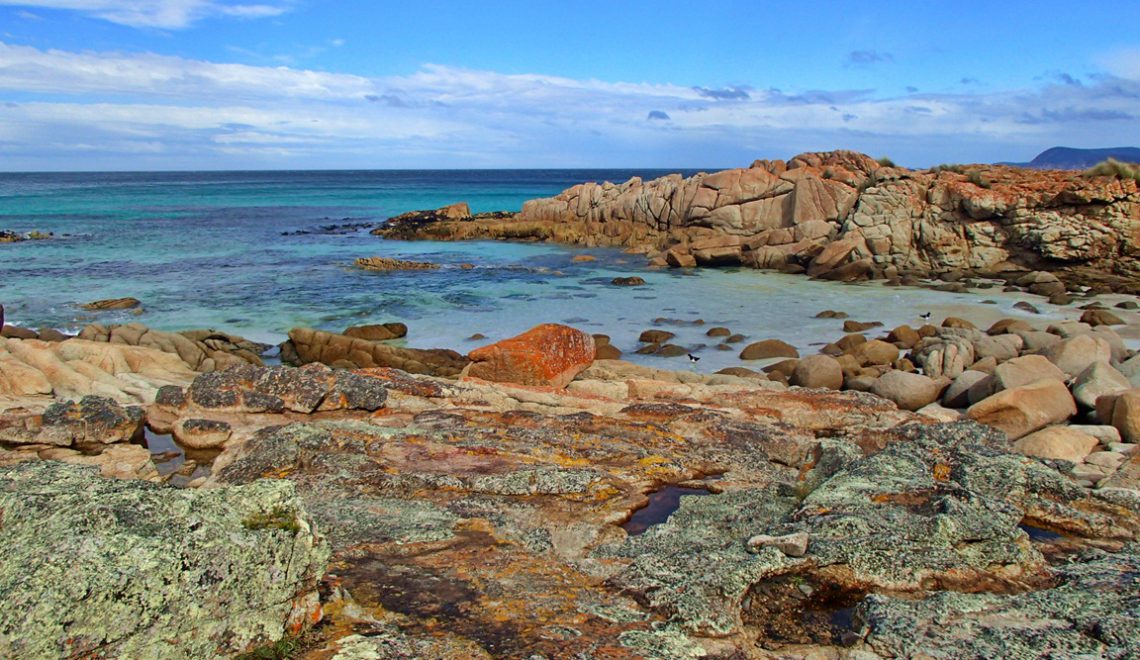 Australia
Tasmania in A Glance